Jack Shepherd is a political scientist who works on scarce resources, particularly food security and water issues in regions undergoing rapid transformation. His research interests focus on Central and Eastern Europe and Southern and Eastern Africa, and include the roles that food and water play in state stability, the international sharing of scarce resources, trans-boundary cooperation measures, and the use of scarce resources as instruments of environmental and state negotiation. He is also a trained mediator and has served as an international observer in presidential elections in Africa, and participated in international negotiations to resolve environmental disputes. Prof. Shepherd is director of the GSFI Institute located at the University of Cambridge and director emeritus of the Africa Foreign Study Program at Dartmouth College. His current research examines the conditions (environmental, economic, social) of food insecurities (famines) in Europe between 1700 and 1945, and campares them with contemporary food insecurities (famines) in the developing world. This research is also examining the worsening food security conditions in developed states (i.e. Europe and the United States). 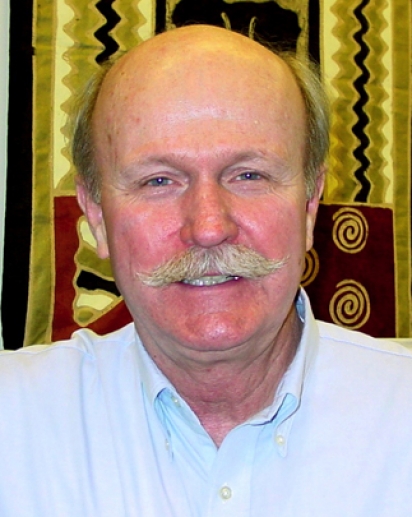